With the initiative and financial support of the New York-based organization Shah Foundation, the winter garments were distributed among those in need in Gaibandha. The two-day event from February 7-8 were overseen by the Bangladesh Khetmajur Samiti, Gaibandha, Palashbari Upazila and Bangladesh Youth Union Gaibandha Branch.

Everyone has asked the Shah Foundation to stand up for such kind of worthy causes. 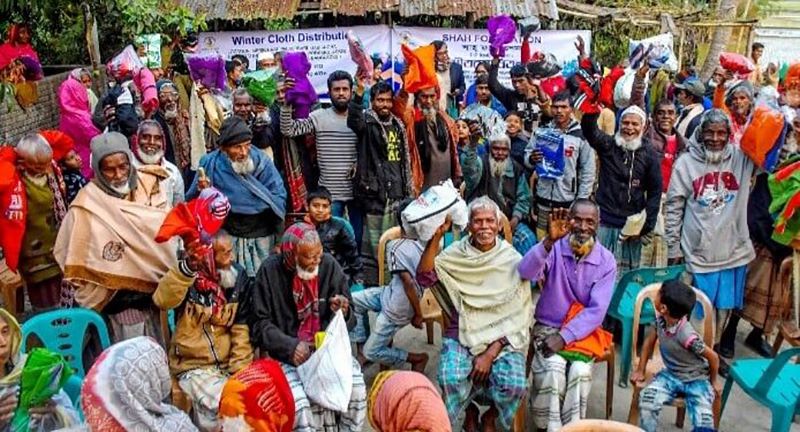 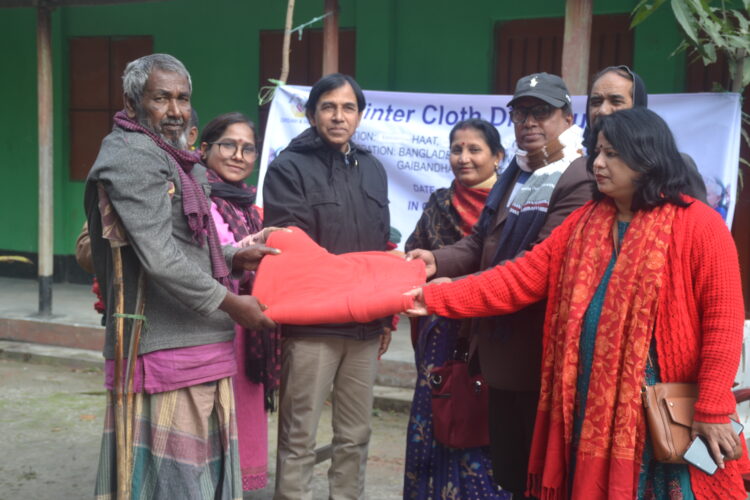 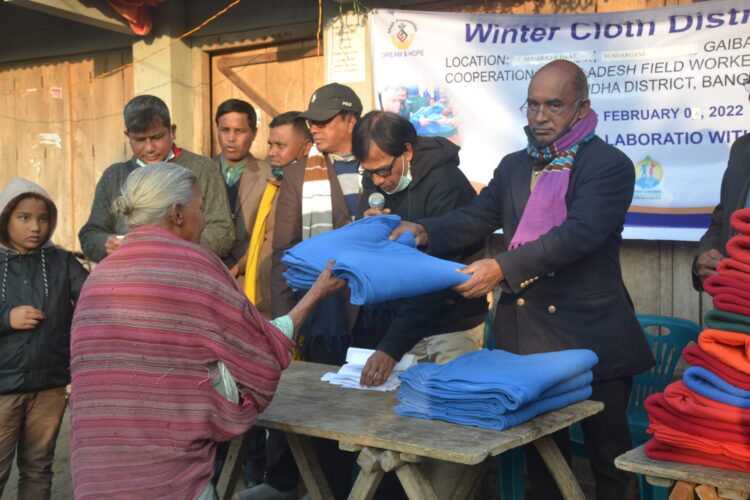 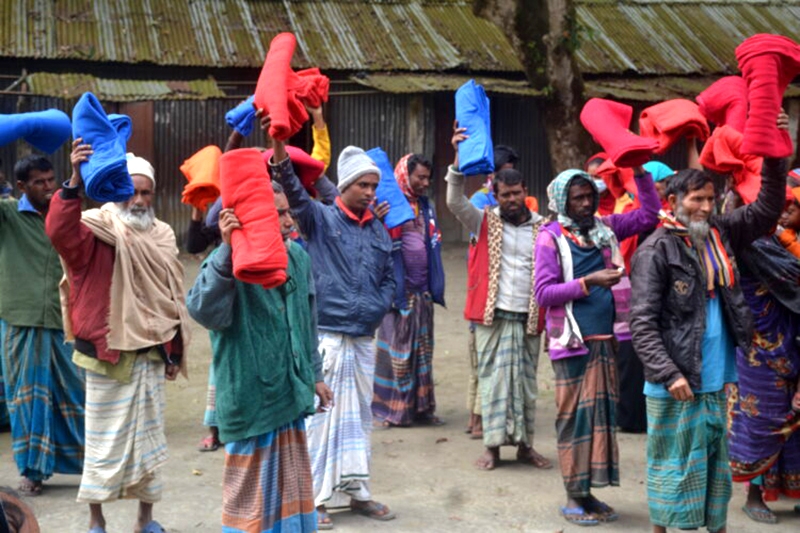 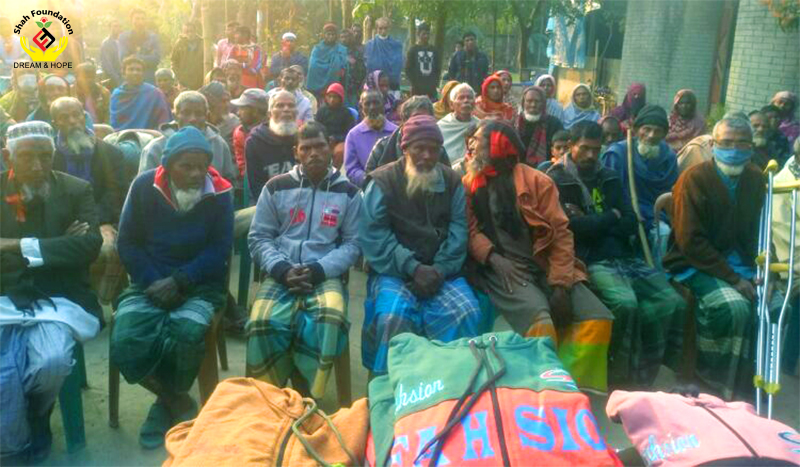 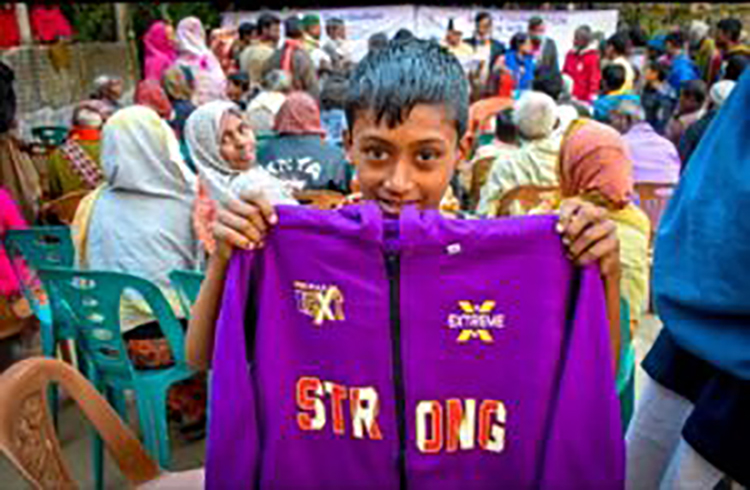 Shah Foundation with food and medical assistance to the waterlogged people in RajshahiadminSeptember 7, 2021February 9, 2022

September 7, 2021February 9, 2022Shah Foundation with food and medical assistance to the waterlogged people in Rajshahi